Only 2% of Original Demand Awarded in Admitted Liability Truck Accident 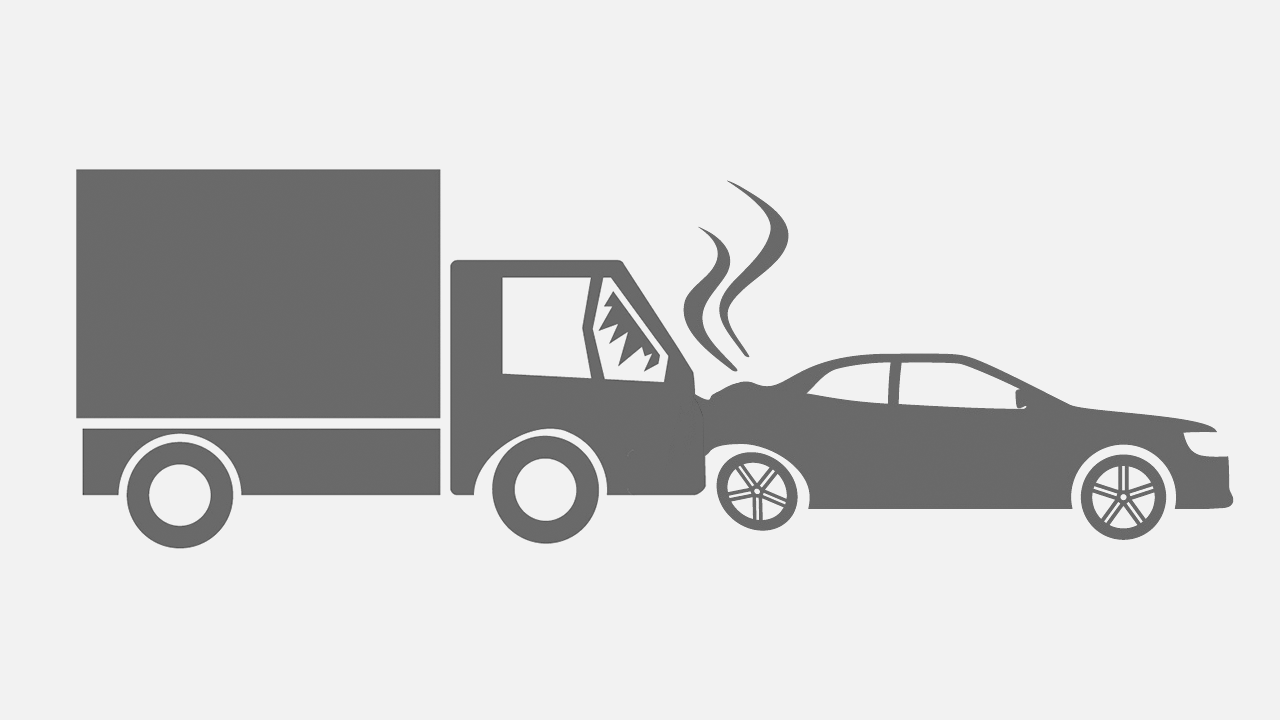 Technology played a large role in this case. First, the case involved a dashboard camera which recorded a truck driver rear-ending a passenger vehicle. Liability appeared clear. However it was the combination of a fumbled physician’s zoom testimony, side-by-side presentation of curiously identical medical records dated years apart, and surveillance showing Plaintiff range of motion that convinced the jury to award even less than the presented medical bills.

The expert use of legal technology software, hardware, streaming and strategy by JURIS LTS enabled the defense team to confidently present their case with striking documentation pulled up on the screen, highlighting and zooming in on evidence, and photographic stills shown while playing clearly contradictory audio testimony.

A lamentable absence of technological expertise was the downfall for the plaintiff.  During the trial, opposing counsel failed three times over several hours and lunch, to successfully host their witness via a free Zoom account, to the chagrin of the judge and jury. And when years of medical reports and bills were entered into evidence, the plaintiff had no means of showing them to the jury, whilst the defense pulled them up on a screen and highlighted evidence to drive home inconsistencies, mysterious lack of treatment, and a lack of any new diagnosis.

Finally, for the closing argument, defense asked JURIS LTS to pull a series of stills from surveillance footage to quickly demonstrate the plaintiff’s clear ability to function in contrast to a claim of permanent disability. Ultimately, only 2% of the original demand was awarded.

What did the Trial Lawyer for the Defense say about JURIS LTS’ work? “Well, I am never going to trial without you.” Technology support can make all the difference.