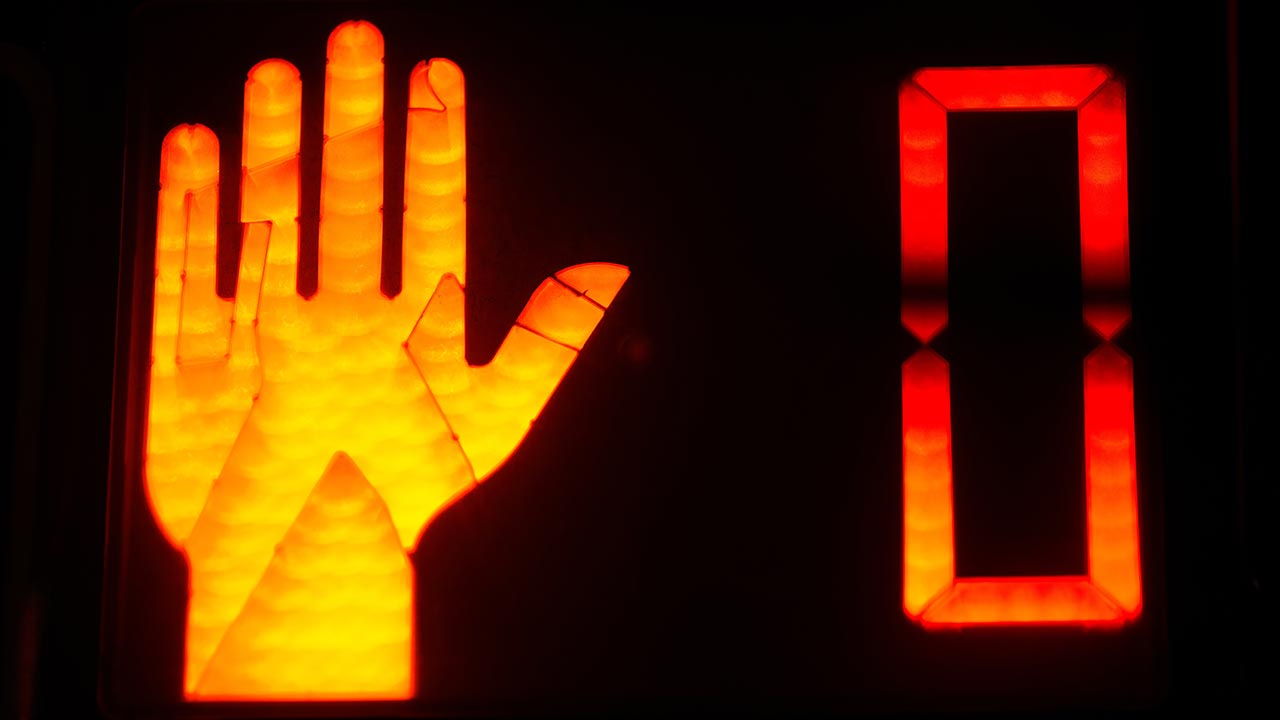 In what appeared to be an open and shut admitted fault case involving a car striking a pedestrian, JURIS LTS was able to assist Defense Counsel in trial by providing high quality, in court technology, equipment, and live video assistance.

Traffic cameras at the intersection of a busy street captured the incident on video. It was clear that the driver had in fact hit the pedestrian, but to what degree was the plaintiff hurt, and was there any comparative negligence?

The pedestrian claimed in writing and reiterated repeatedly in court that she was lying in the street after being hit by the car. JURIS LTS was able to slow down, zoom in and replay multiple angles of the video footage next to corroborating police testimony illustrating that she never actually fell, and the impact appeared to only knock her off balance. She was even able to immediately retrieve her belongings and begin an animated conversation with a bystander.

The point of comparative negligence then arose around adherence of the plaintiff to the crosswalk signal. When an expert source wanted to share a crosswalk graphic that clearly outlined how it would have advised and warned the plaintiff to not cross as the countdown timing, red lettering and flashing indicated it was not safe, the judge approved the plaintiff’s motion to not allow the image as it was not clear it was the exact signal model at the scene.  However, JURIS LTS, without a moment’s duress, easily pulled up the actual video footage from the accident and was able to zoom in on the signal at the intersection to show the actual signal – and the countdown number as she crossed – supporting the expert’s testimony… and firmly placing some fault on the plaintiff.

In this case, the defense was prepared to easily respond, on a dime, to the arguments and strategies of opposing counsel.  Video evidence, expertly and quickly manipulated by JURIS LTS, allowed the attorneys to make their arguments clearly and confidently without any struggle with technology or equipment. In the end, the plaintiff received a mere 20% of the original demand.